The big difference between SWIP (Sewer & Water Insurance Plans) and other programs is that SWIP is not a warranty or opt-in program. It’s a turnkey, customized solution and partnership approach that meets the needs of the homeowner and the municipality.

Here are some reasons why municipalities choose to partner with us:

NO WAITING PERIODS
Rest assured that your sewer and water lines will be repaired ASAP.

NO DEDUCTIBLES
Neither you nor your residents will be assessed a deductible.

WE COVER ALL REPAIRS
(Up to $15,000) Many programs only offer partial coverage for water and sewer lines.

NO EXCLUSIONS
Many programs exclude preexisting conditions. We don’t.

In the first 6 months after implementing the program:

“Our residents are extremely happy,” says SSID general manager Jerry Knight. “We went with SWIP because of its ability and willingness to customize our program and provide a total solution,” says Knight. The groundbreaking insurance program has allowed SSID to ensure the holistic health of their entire sewer system including assessment, rehabilitation, and repair of all the nearly 10,000 private lateral lines.

SWIP’s groundbreaking insurance plan allows you to ensure the holistic health of your entire sewer system including assessment, rehabilitation, and repair of your municipality’s lateral lines. Thus, we have seen steady growth in the past 3 years.

How your municipality will benefit? 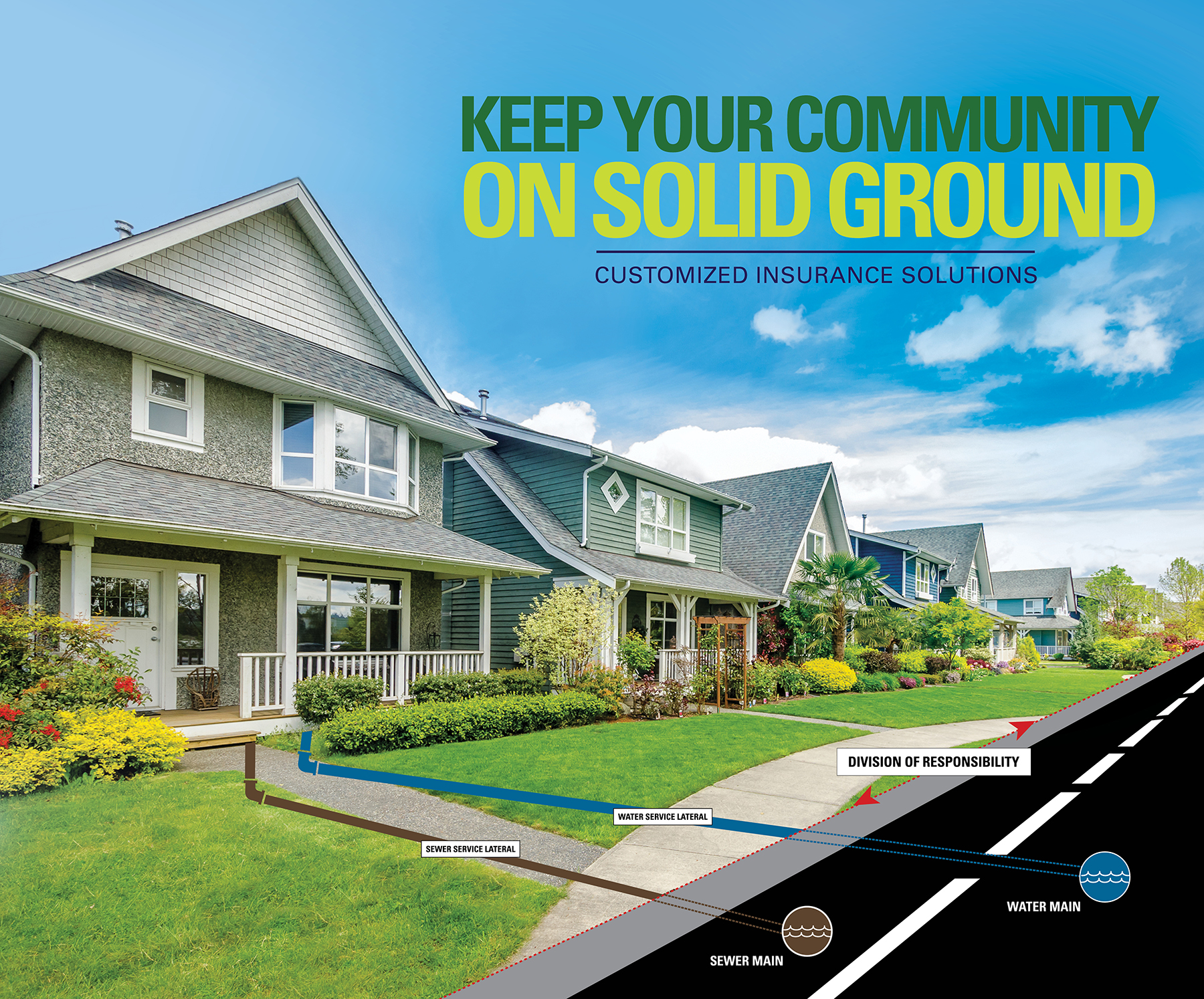 Evolution Insurance Brokers specializes in providing solutions for your unique lateral line insurance needs. Our success has been built on our reputation as the market’s true solution for hard-to-place risks. We have a unique ability to provide you with custom underwriting expertise and offer innovative solutions when other carriers decline coverage.

Call us for your FREE evaluation

If you are a homeowner experiencing a sewer back up problem and your sewer district has enrolled in SWIP, please contact us immediately by calling our 24×7 hotline.
800-350-8690